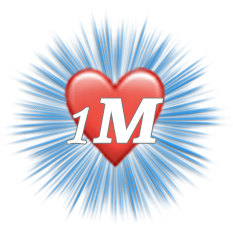 Master Coach & Motivational Speaker
With nearly 250 speaking engagements in 12 different countries, 6 books, and a growing online presence, Rodolfo is on a mission to Inspire 1 Million Hearts to live in full brilliance.

A former US Army Special Ops soldier turned motivational speaker and master coach, Rodolfo has been featured alongside today's top thought leaders in both business and personal development, including names like Deepak Chopra, Robin Sharma, Marianne Williamson, and Eckhart Tolle.

He is an author of 6 internationally selling books and a contributing writer for Arianna Huffington's Thrive Global publication.

At the height of his career, he went silent... literally, he stopped using his voice to communicate.

Now, Rodolfo works with CEO's, celebrities, thought leaders, and personal growth enthusiasts. Through his motivational keynotes, accelerated breakthrough coaching, books and online media, he gets to inspire people globally to have powerful positive impact in their industries, professions, and personal lives.

Books
(morecoming)
Rodolfo was born in Mexico City and moved to the United States at a very young age. He grew up in San Diego, California and coming out of high school as one of the top of his class he made an interesting choice and signed an 8-year contract with the US Military as a Special Operations Army Reserve Soldier.

He was deployed to different parts of the world, including war zones in the Middle East, and got to see first hand what separation consciousness is doing to our world.

In 1999, he attended his first 10-day silent course of Vipassana Meditation. The clarity, insights, and messages he received from that experience inspired him to begin teaching, and at the age of 19 he became the first undergraduate at San Diego State University granted his own lecture hall to share in.

For an entire year he taught spiritual philosophy there and touched the lives of thousands of students and eventually took those teachings and created a non-profit organization called The Center for Connection, which he ran for two years, until closing it to begin traveling.
He is now recognized internationally as an author, keynote speaker, and master coach, and has shared the stage with today's top transformational leaders.

Rodolfo has over 21 years experience practicing and teaching the principles of heart expression and self reflection, to include multiple certifications in bodywork, psychology, and energywork. He is well known for his loving hugs, peaceful presence, and powerful insights into self-discovery, purpose, and happiness.

In 2013, he completed a full year of silent practice to dive deeply into his heart and he emerged with a mission to share the lessons and insights he gained with at least 1 million hearts and rippling out to more.

In 2016, Rodolfo returned to silence for his second year, he emerged again inspired and ready to fill hearts...this time beginning with his own.  In the final days of his silence, Rodolfo met and entered into a loving relationship with his now wife, Christina, whom he enjoys a wonderful life with in Bali, Indonesia.

Ways to Work With Rodolfo

Looking For Your Community?

Join the Brilliance Mission Resource Portal, our online community for on-going personal development.  It's free to join and the study groups, activity feed and conversations will keep you inspired & motivated along your path!

BrillianceEDU is a platform to find guidance, courses, and programs to help you in a beautiful re-discovery of self

Founder and Master Coach Rodolfo Young, spent a year in 2011, and again in 2017, in complete vocal silence, where he dove deeply internal and emerged with a mission to Inspire 1 Million Hearts   with the tools to uncover the truth of who we are, and the essence of what can lead us to happiness and success. 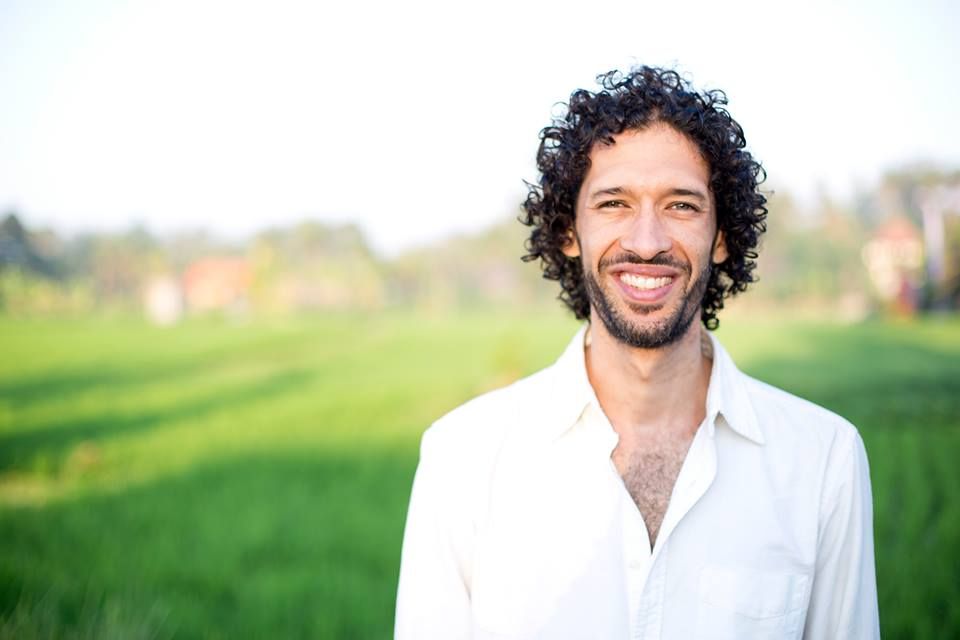 Since then, Rodolfo has dedicated all his work, writing, coaching, and speaking to helping people see the brilliance beyond their stories.

The BrillianceEDU is a platform created from the realization that our most beautiful, amazing, and brilliant self is not something we discover outside of us, but is instead what we uncover and cultivate within.