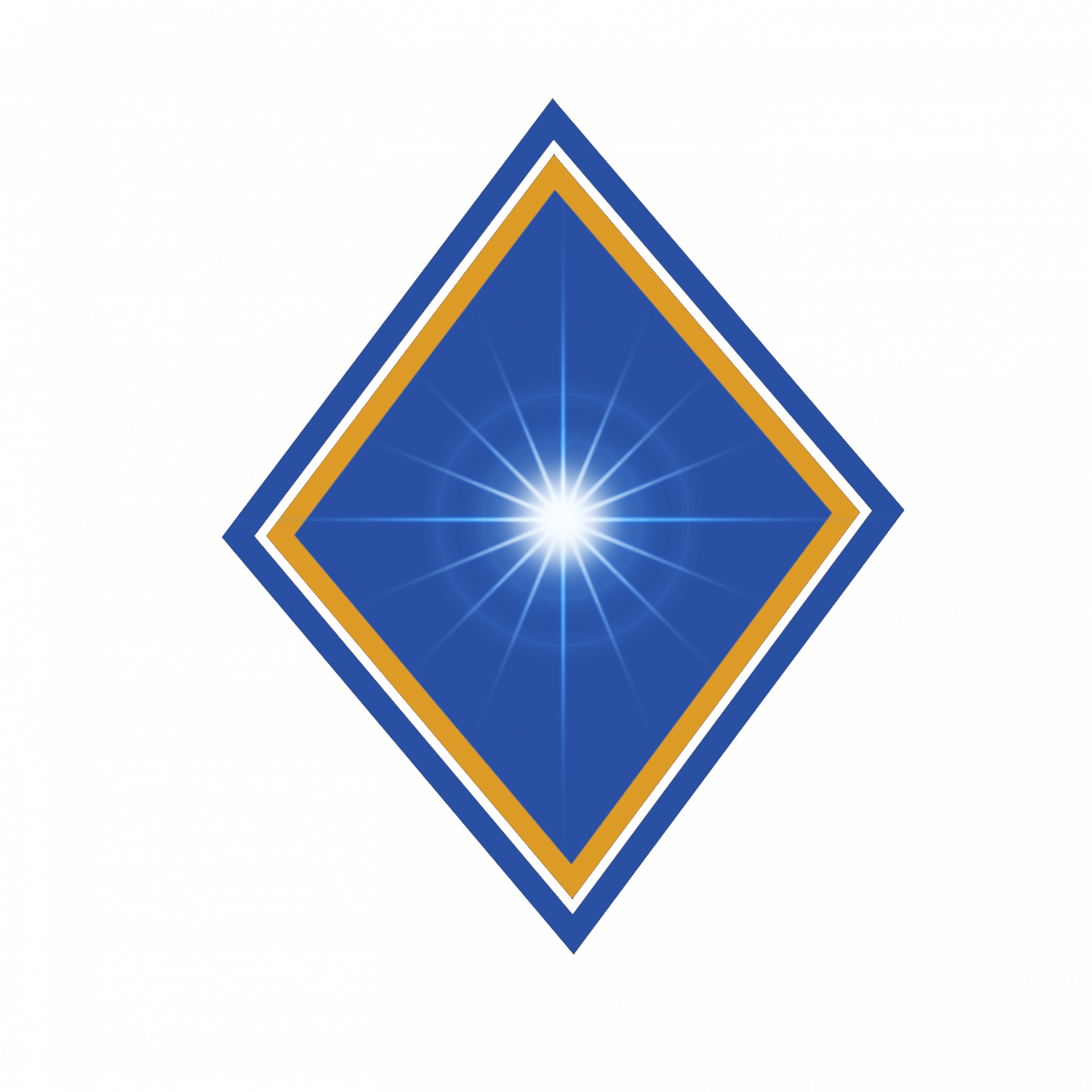 Events currently being added...bookmark the page for later.

Rodolfo’s talks take you on a journey and often move you from tears to laughter, to facing fears and to finding inspiration.

His style is less a lecture and more an interactive channeling and deep exploration into the questions we all seek clarity on in our daily lives.

Seating is limited at each venue, so please use the buttons below to RSVP if you plan to come.
Click here to check Announcement Group for talk topics...

Events currently being added...bookmark the page for later.

Write your awesome label here.
Celebrate the Future of Humanity
Date: Saturday 9th April
Time: 13:00 - 22:00
Location: Akasha Restaurant
Just within the reach of our collective imaginations, lies a vision of paradise.Not beyond a far horizon, but right here and now. Utopia within our grasp, all we need to do is act, with mindfulness and grace.

Come celebrate and experience the future of humanity. A conscious celebration of art, beauty and consciousness, as we gather and give rise to magnificent Cities of Wellbeing.

"All Proceeds goes to Foundation Charity"
More info at https://fb.me/e/4IlKrf0br

Celebrate the Future of Humanity 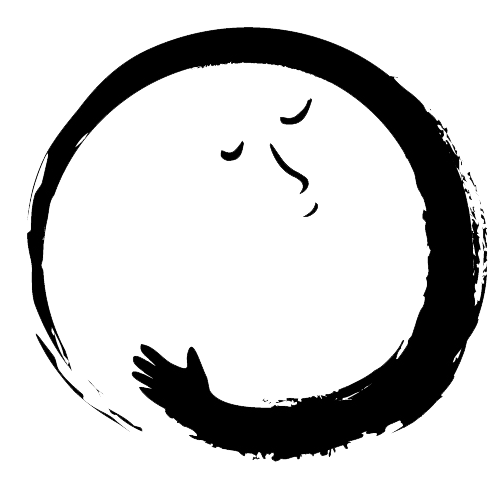 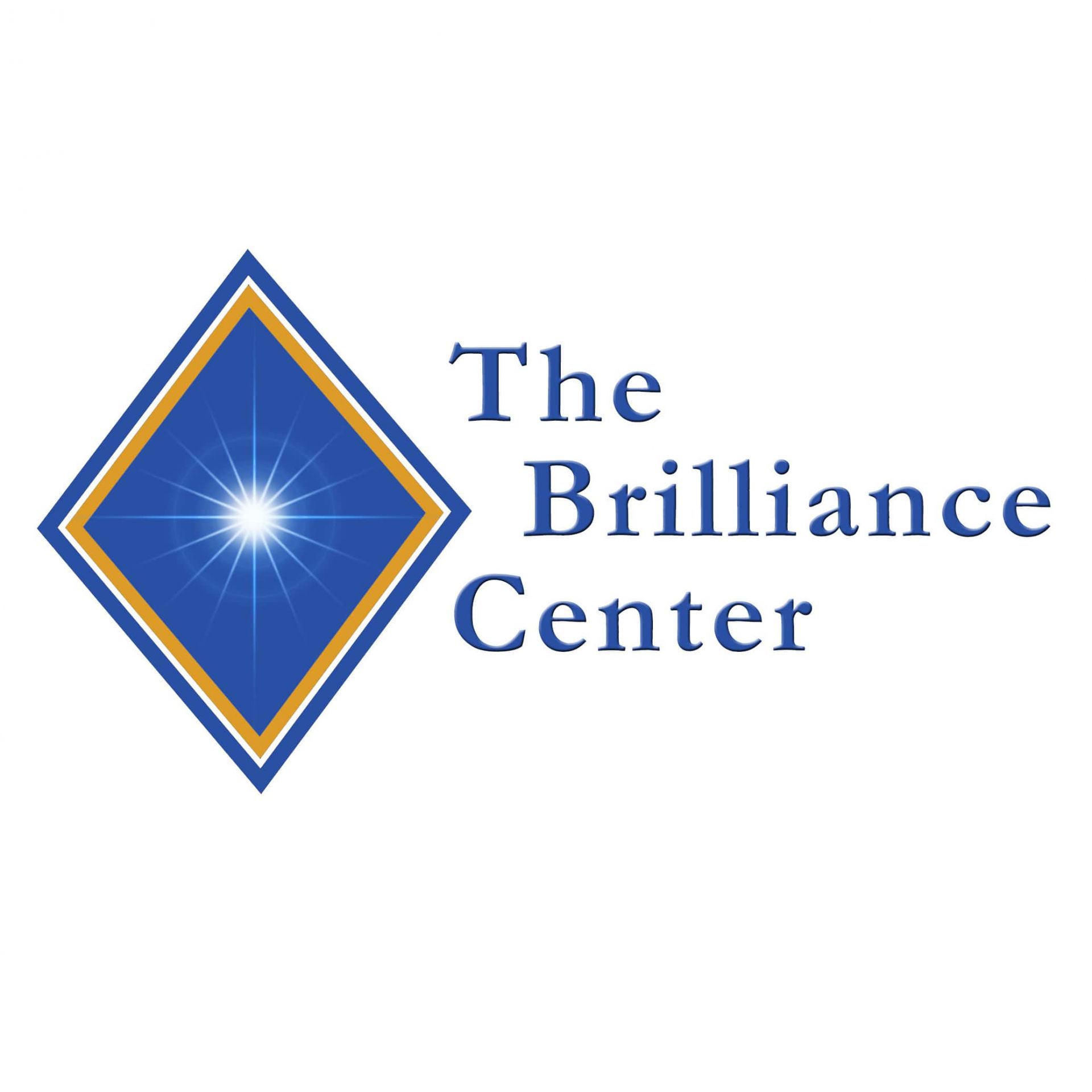 This Event is Presented By:
www.contentment.org

The Contentment Foundation believes in a world where happiness is cultivated from the inside-out. They offer child and adult-centered wellbeing curricula to schools internationally, and now to cities!

The mission of the Cities of Wellbeing project is to provide large-scale mental wellness training and infrastructure on the citywide level.

Imagine a world where all citizens of cities understand what it means to be well, and raise thriving, psychologically healthy children to lead the next generation of society.

Imagine a city where both public servants and leaders have fundamental training in self-care practices, and lead their communities with compassion and empathy.

Imagine a city where scientifically-evidenced wellness programming is woven into every fiber of city planning on a yearly basis.

What would it be like to live in this city? What kind of children would this city produce?

The Contentment Foundation is already building this work into the DNA of a number of cities. We’re still in early stages, but the transformation has already begun.

As an extension, the Cities of Wellbeing Festival is an event that captures the feeling and aesthetic of a real City of Wellbeing into a day-long celebration of music, art, healthy food, and learning. It’s a living, breathing metaphor of what is possible.
GET MORE INFORMATION!